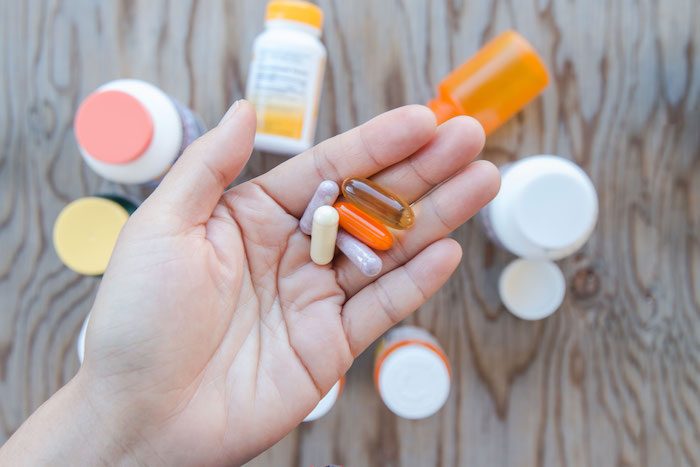 Seizures have many causes from many different reasons (genetic, trauma, stroke etc).

AEDs are designed to treat seizures. 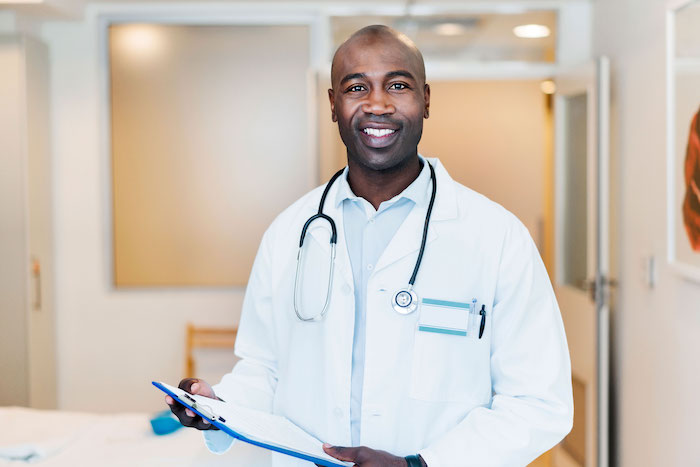 While not everything is understood on how it works, the VNS sends regular, mild pulses of electrical energy to the brain via the vagus nerve which is believed to modify seizure activity.

A review of 65 people who’ve had VNS for 10 years or more, showed improvements in seizure control over time. Seizures decreased by 36% after 6 months, 58% after 4 years, and 75% by 10 years after the VNS was placed. 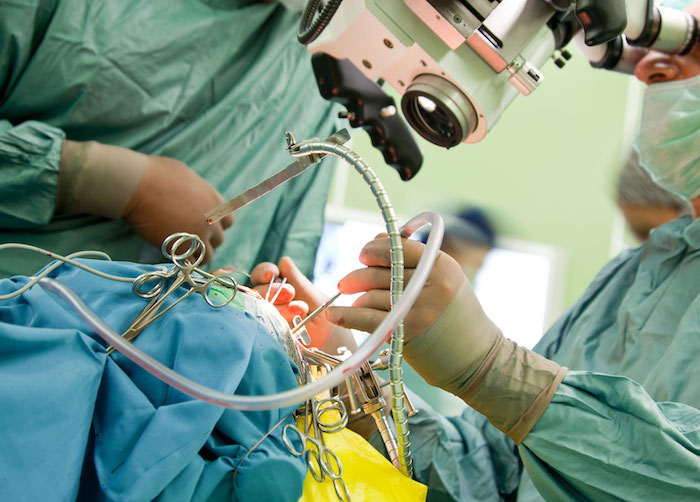 Surgery is an alternative for some people whose seizures cannot be controlled by medications More recently, surgery is being considered sooner. Studies have shown that the earlier surgery is performed, the better the outcome.

The benefits of surgery should be weighed carefully against its risks, however, because there is no guarantee that it will be successful in controlling seizures. 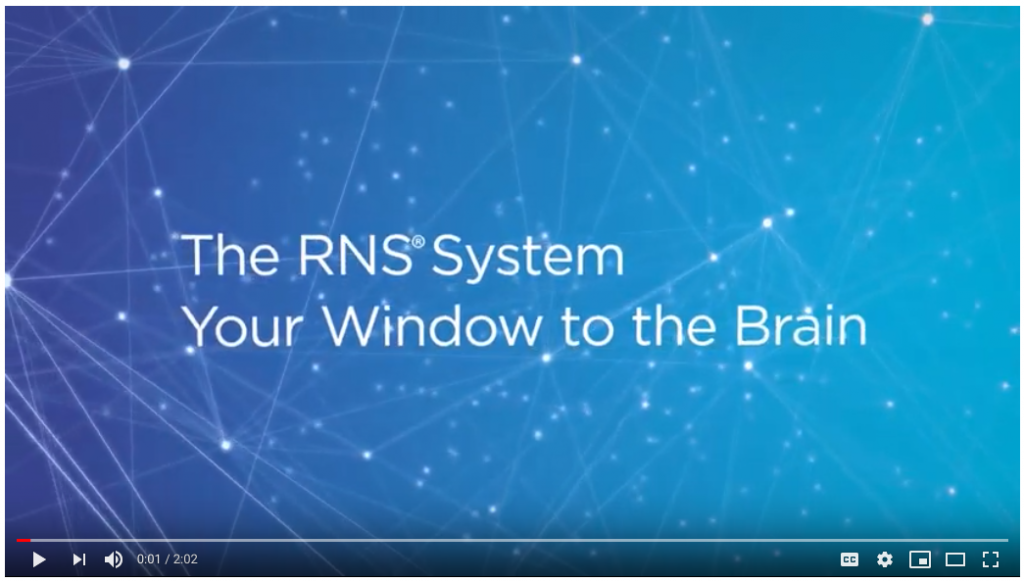 The Responsive Neurostimulation System (RNS) is a smart device that is adjustable from the computer. Where it is placed and how it is used is specific to each person.

The RNS System can monitor brain waves, then respond to activity that is different from usual or that looks like a seizure by programming the device remotely by the physician. (click to watch video)

Most epilepsy centers that provide epilepsy surgery can also offer the RNS System.

RNS Therapy does not cause any pain or unusual feelings and has shown to reduce seizures and improve quality of life in most people who have used it.

Before having the RNS placed, a person must go through detailed testing to see where their seizures occur in the brain.

Two hundred and thirty patients with the RNS System were followed over time in a controlled trial. The average decrease in seizures was 44% after 1 year, 53% at 2 years, and up to 66% after 3 to 6 years of using RNS. 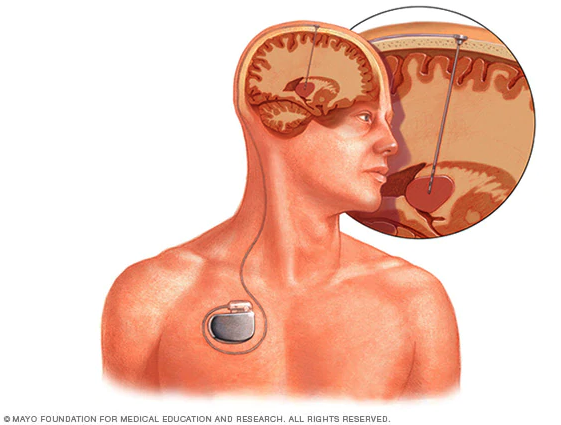 Deep brain stimulation (DBS) has been used for over twenty years in the treatment of other neurological disorders such as Parkinson’s disease. It was approved for the treatment of refractory epilepsy in mid-2018.

DBS involves implanting electrodes deep within the brain through small holes in the skull by a functional neurosurgeon. No areas of brain tissue are removed.

The amount of stimulation delivered by the electrodes is controlled by a pacemaker-like device placed under the skin in the chest. A wire that travels under the skin connects the device to the electrode. The generator is then controlled using a remote held over the chest by a physician and different settings can be used to adjust the settings to achieve optimal seizure control.

Next Section: Marijuana and Epilepsy