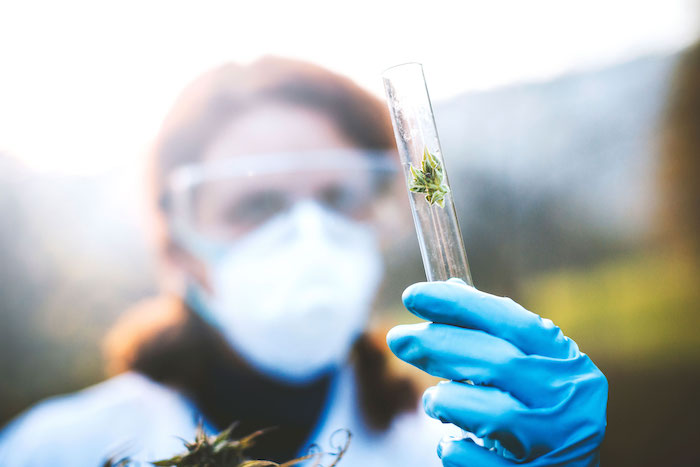 Cannabis has 483 chemical ingredients, of which 85 are cannabinoid compounds.

The two most common cannibinoids are:

There are three types of Cannabis plants:

Most marijuana grown is a hybrid of C. indica and sativa. The flowering bud of the plant, which is used, can have varying degrees of THC and CBD. Only certified lab testing can determine the true quantity of CBD.

Smoke it or Eat it? 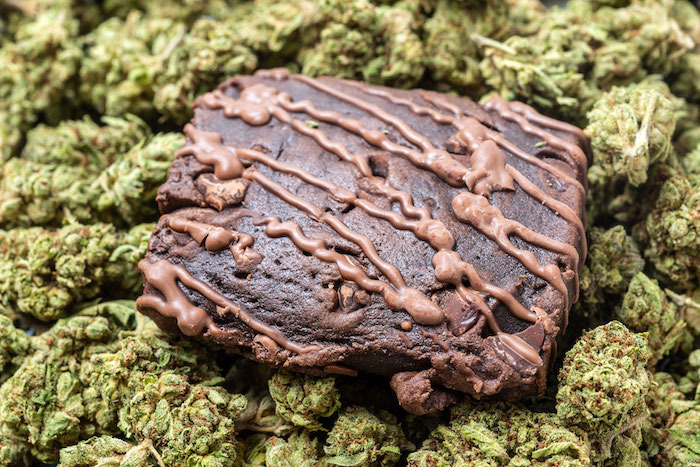 Cannabis can be found in a variety of forms including the bud itself, oils, and creams/ointments.

Cannabis requires heating to activate the cannabinoids. How you use cannabis determines how much exposure to THC and CBD you have, as well as how fast it works.

The following are popular ways to consume cannabis:

Does Pure CBD Work in Epilepsy? 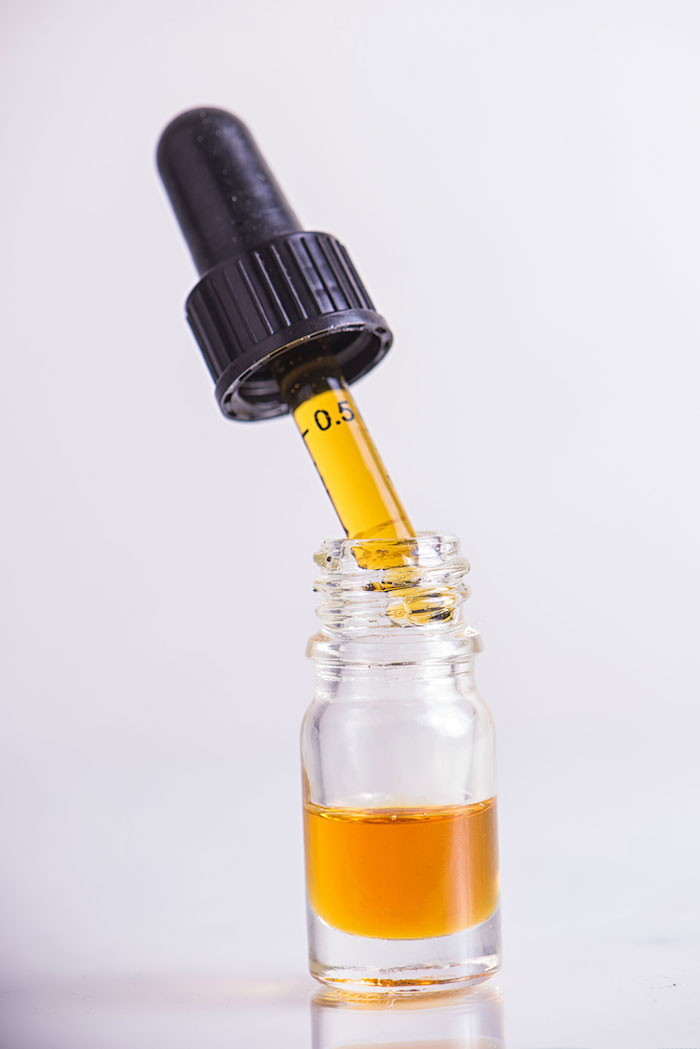 Medical and street marijuana products boasting pure CBD are of many different varieties and manufacturers, and are untested in clinical trials.

Epidiolex is a purified, 99% oil-based CBD extract from the cannabis plant and is produced by GW Pharmaceuticals. It was just been approved by the FDA in June, 2018.

A study conducted in 2015 by Devinsky et. al, did an open-label trial (meaning that the doctors and patients knew they were receiving the drug) on 214 patients, ranging in age from 1-30 years with severe, intractable, childhood-onset, and treatment-resistant epilepsy who were all on traditional anti-epileptic medications.

In that study conducted over 3 months, the monthly motor seizure reduction was 36.8%.

Side effects recorded during the trial included: 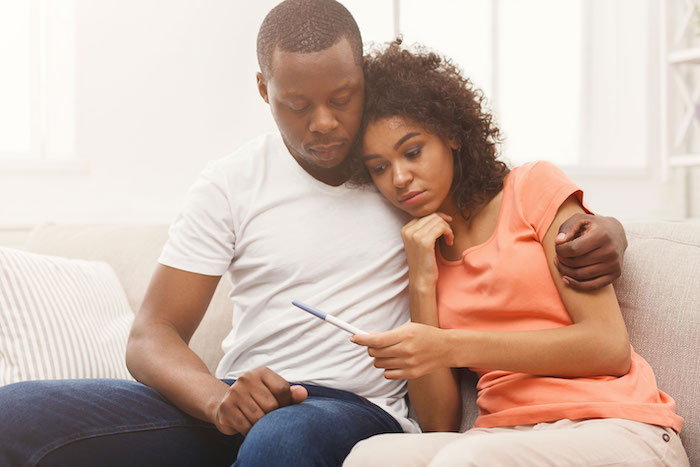 Social and long-term effects of cannabis: 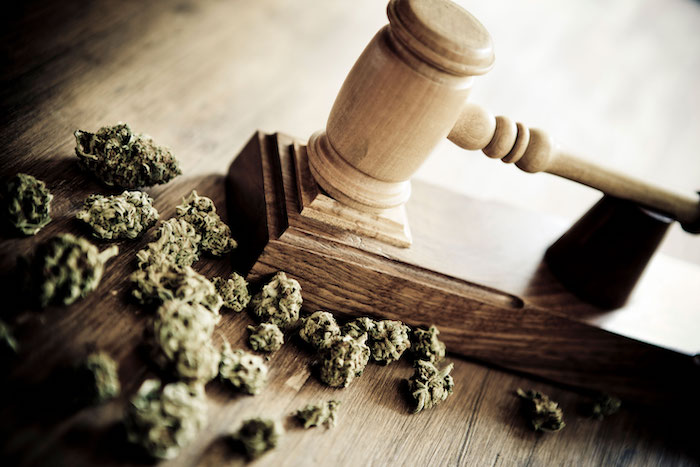 Some states in the U.S have laws legalizing the use of medical marijuana, but not all.

Marijuana is a Schedule 1 substance: it is illegal to carry medical cannabis across state lines.

Under the Controlled Substances Act (CSA 21 U.S.C. § 811), marijuana is considered an illegal substance.

In 2005 the United States Supreme Court held that the federal government has authority to prohibit marijuana for all purposes in Gonzales v. Raich.

In 2016, the Department of Justice issued a guidance memo making it clear that prosecuting state-legal medical marijuana cases is not a priority.