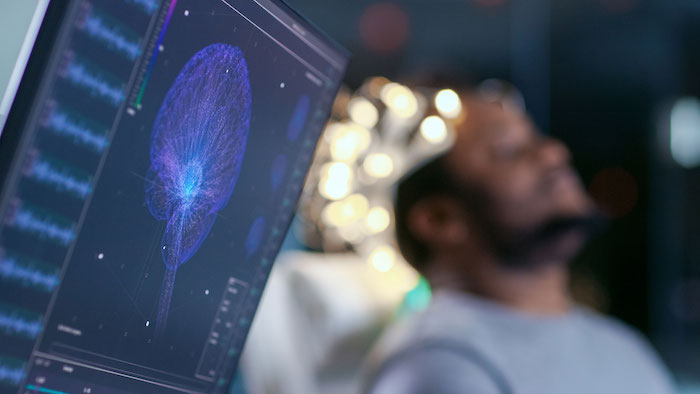 The Central Nervous System (CNS) is composed of the brain and the spinal cord. Seizures come from the brain. 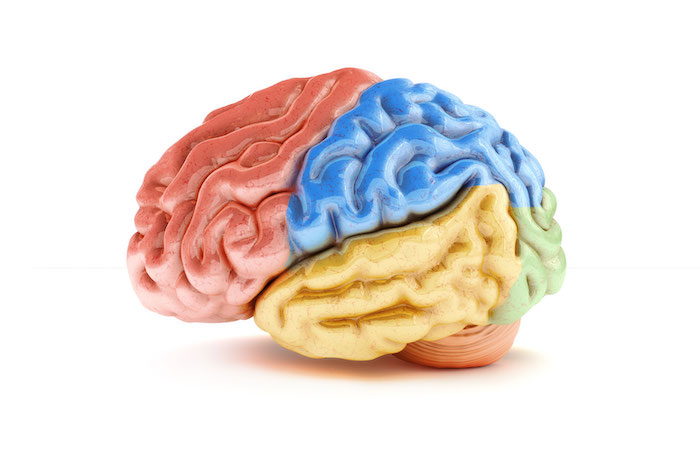 Each hemisphere is divided into 4 parts, or lobes:

Another part at the bottom of the hemispheres is called the cerebellum.

The bottom of brain that connects to the spinal cord is called the brain stem.

What Do Parts of the Brain Do? 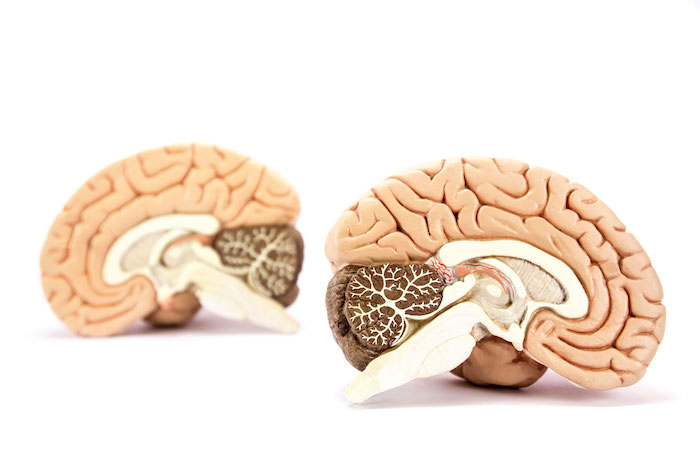 The four lobes each have unique important functions:

The cerebellum is responsible for controlling balance, coordination, and movement.

The brain stem is important for eye movements, breathing, blood pressure control, and movement. It connects all the information from the cerebral hemispheres to the spinal cord. 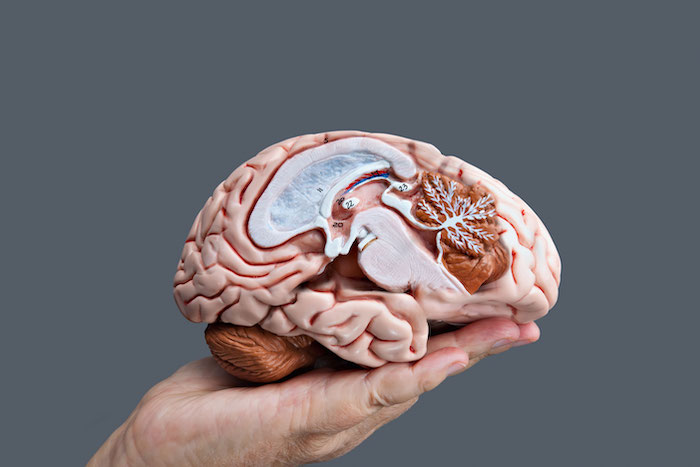 Anatomically, the brain has two different sides, the right and the left.

Functionally, the brain has a “dominant” side where language function mainly resides. The non-dominant side is still important and is used for visual memory and visual perception.

The majority of people who are right-handed will be left brain-dominant (70-95%). However, even if you are left-handed, about 70% of you will still have left brain dominance.

A Closer Look at the Brain

Neurons are the brain cells that connect different parts of the brain. They carry and send messages to and from the brain and spinal cord to the muscles and skin. They make us move, think, see, hear and feel.

Neurons are made of different parts:

Connecting the Brain with Anatomy 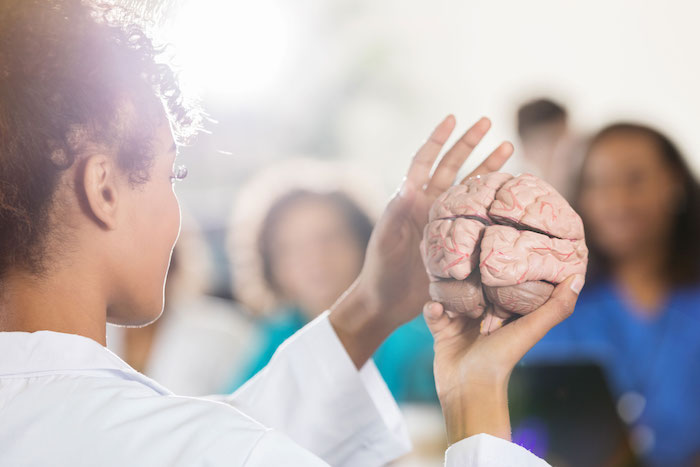 Sometimes, these neurons can be damaged by strokes, trauma, infection, and tumors/cancer. Patients can also be born with abnormal neurons and brain malformations.

When these neurons misfire, they can cause a seizure.