Focal seizures without loss of consciousness.
Once called simple partial seizures, these seizures don’t cause a loss of consciousness. They may alter emotions or change the way things look, smell, feel, taste or sound. They may also result in involuntary jerking of a body part, such as an arm or leg, and spontaneous sensory symptoms such as tingling, dizziness and flashing lights. 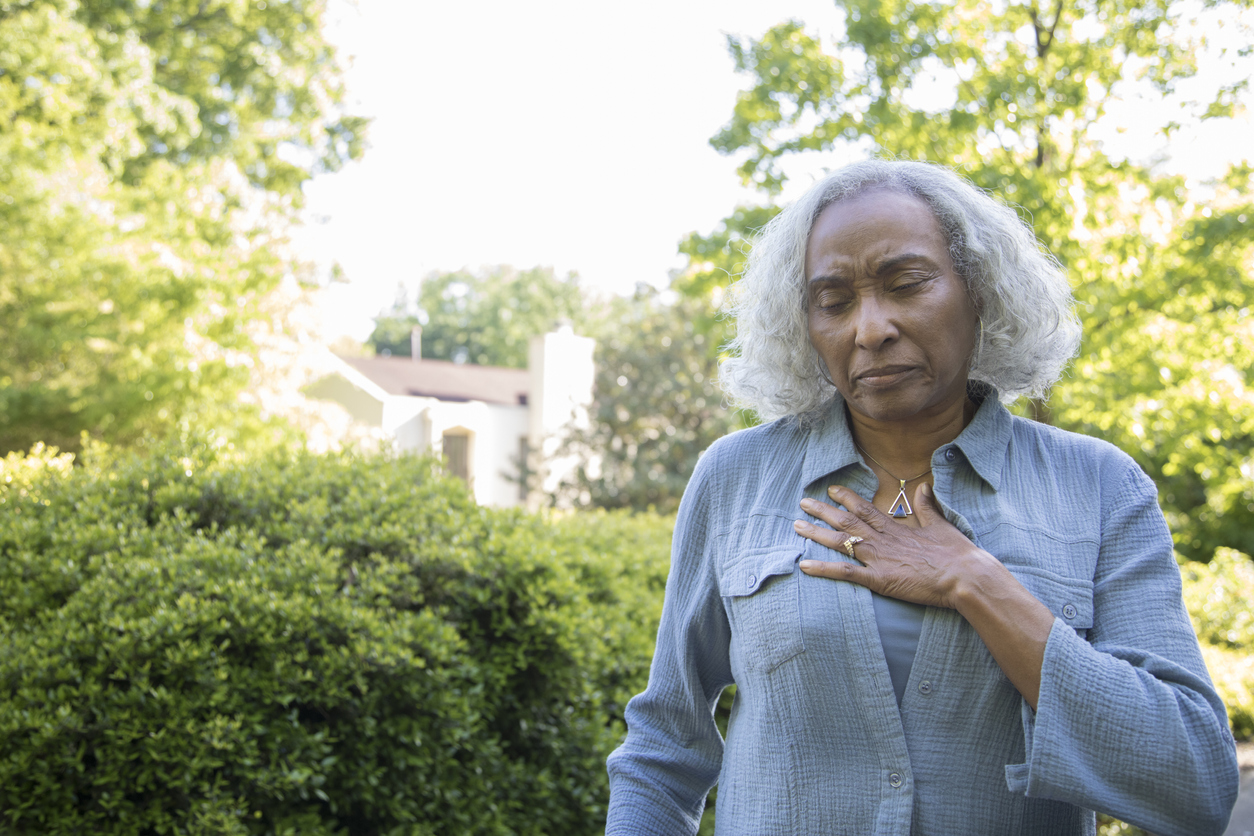 Absence seizures. Absence seizures, previously known as petit mal seizures, often occur in children and are characterized by staring into space or subtle movements such as eye blinking or lip smacking. These seizures may occur in clusters and cause a brief loss of awareness.