Posted by Epilepsy Detroit on November 30, 2018 under Treatments 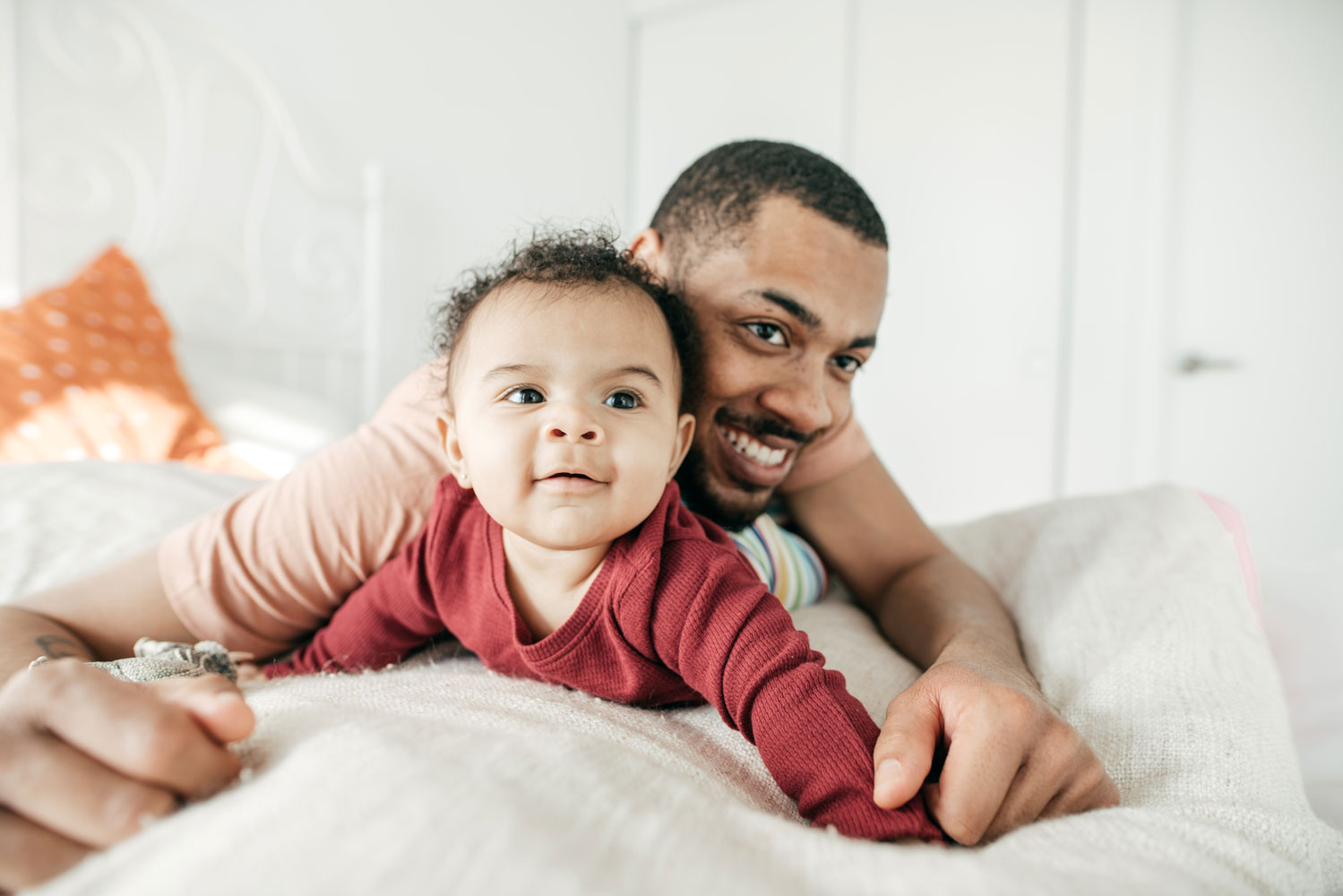 Heredity (genetics or the physical traits we get from our parents) plays an important role in many cases of epilepsy.

Are the brothers and sisters of children with epilepsy more likely to develop it?

If I have epilepsy, will my children also have it?

Most children of people with epilepsy do not develop seizures or epilepsy. However, since genes are passed down through families, it is possible. Here are a few general points to remember.

Learning the facts and understanding the risks of passing it along to your children can help.

If you have epilepsy, you may be afraid that your children will have epilepsy, too. However, it’s important to know the facts. The risk of passing epilepsy on to your children is usually low. Epilepsy shouldn’t be a reason not to have children. Medical testing may help people who have a known genetic form of epilepsy understand their risks.

If a child does develop epilepsy, remember that many children can get complete control of seizures. For some, the epilepsy may go away.

Most importantly, having seizures and epilepsy doesn’t mean you or your child are any different or less important than anyone else!